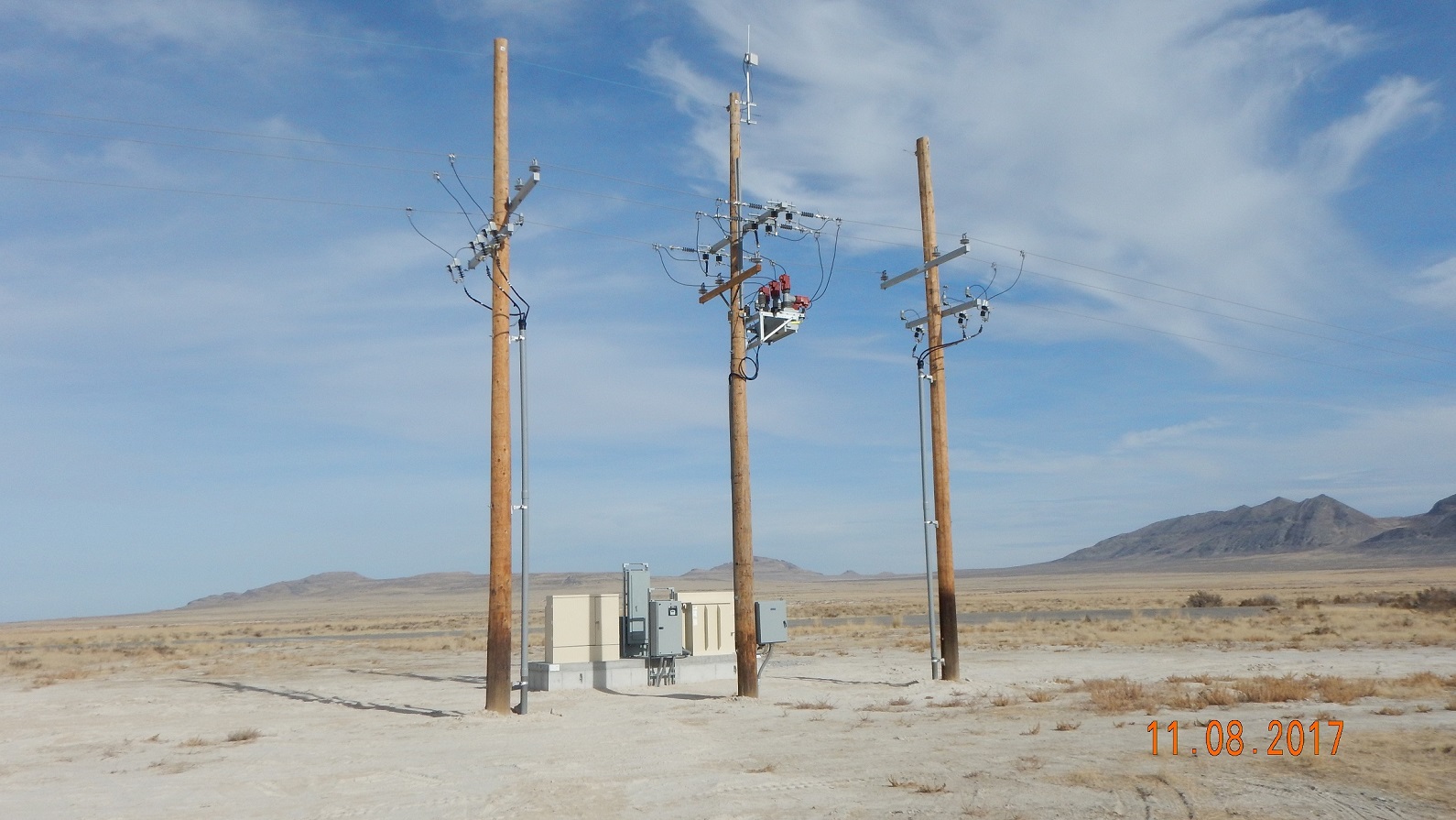 When Hill AFB in Utah transferred ownership and management of the base-wide electrical system to City Light & Power (CLP) in December 2014, portions of it were in deteriorating condition. This was a result of several years of underfunding. Although the base personnel had kept the system working with minimal investment and completed significant new construction on the system recently, many aging components still needed to be replaced or upgraded.

When CLP came on the scene, no government baseline existed against which to measure the reliability of Hill AFB’s electricity service provision. History on past performance was also lacking. The company began to address these gaps by tracking outage data and analyzing performance using a variety of metrics.  Company leaders conducted monthly corporate reliability review sessions to identify outage trends and their root causes. Specifically, personnel measured the percentage of power delivery compared to downtime and tracked the number of minutes of power interruption each customer had endured per year. CLP also tracked the ratio of planned versus unplanned outages (and how many minutes each outage lasts) to improve performance assessment. This approach proved the theory that conducting more planned preventive maintenance leads to fewer unplanned outages. 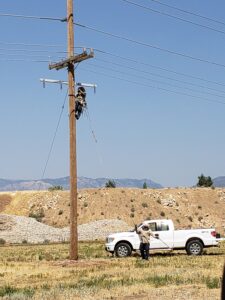 CLP focused on replacing deteriorated system components while investing in capital upgrades to improve the system’s reliability. For example, the company installed redundant power loops, advanced protection systems, automation, fault indicators and other technology. These measures dramatically improved system reliability and decreased power interruptions while speeding up recovery times. CLP also partnered with the installation’s exterior electric shop to synchronize system preventive maintenance and component replacement schedules. This helped detect sometimes subtle deficiencies before they could affect the system’s performance, greatly increasing its reliability. For example, during a scheduled replacement project, Hill AFB electricians found melted cable insulation on the government-owned low-voltage cable that was connected to a new CLP-owned transformer. That damaged insulation could not be spotted through visible inspection because it was hidden inside a conduit. CLP’s introduction of a scheduled replacement program and its cooperation with installation personnel, ensured that the damage was discovered and addressed, preventing a potentially major power outage and costly repairs.

During its first year of operation, CLP logged 175 minutes of electrical outages per customer per year. By year four, that figure had dropped to less than 30 minutes per year (a more than 80 percent improvement in service). These efforts to upgrade and replace aging portions of the installation’s electrical system have greatly improved its reliability.